In this course you’ll find all the pre-recorded modules for the Film Stills Fast Track. 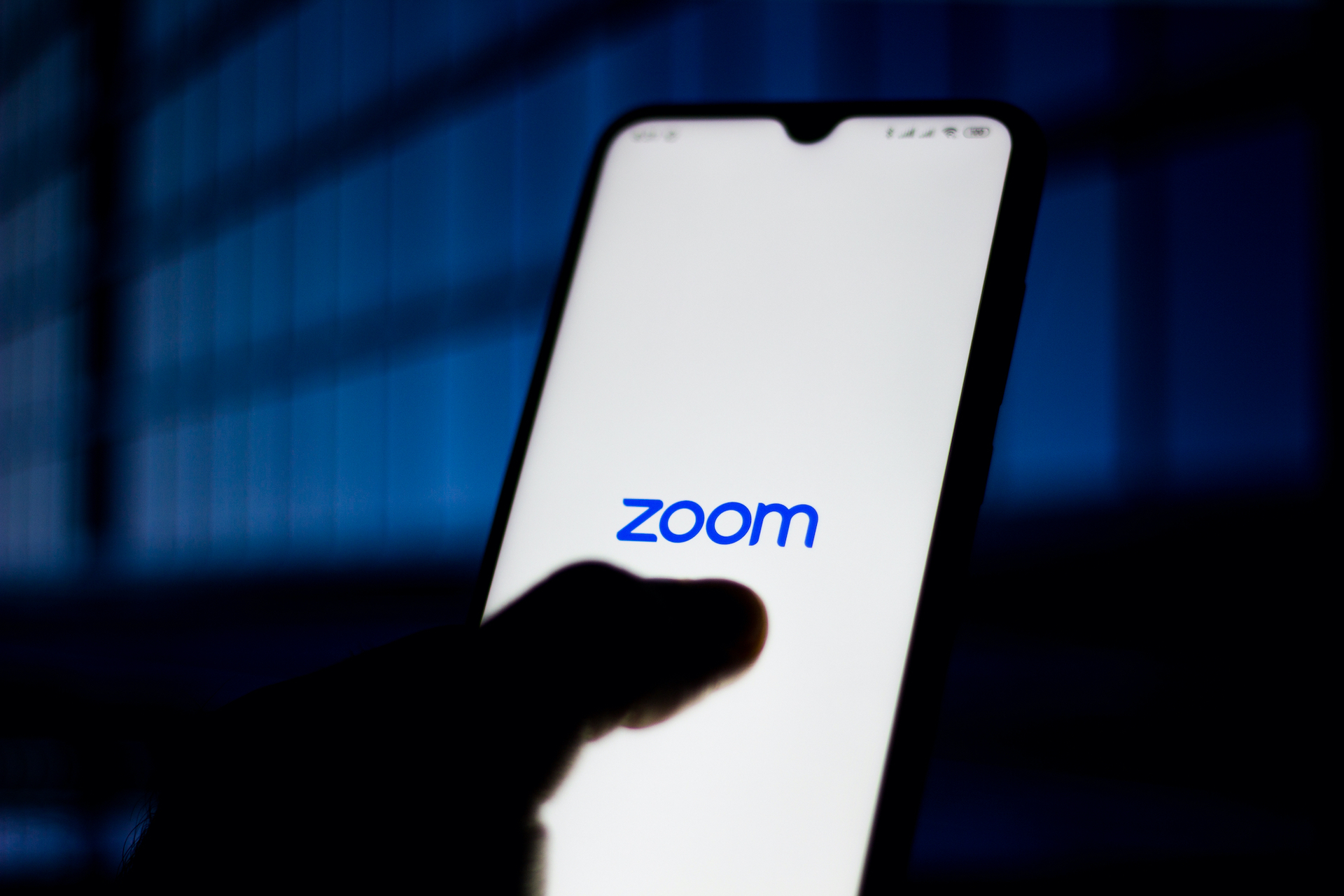 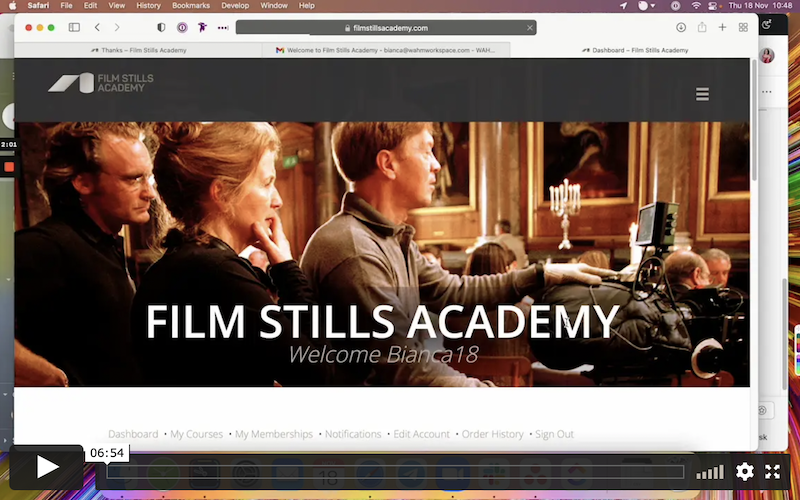 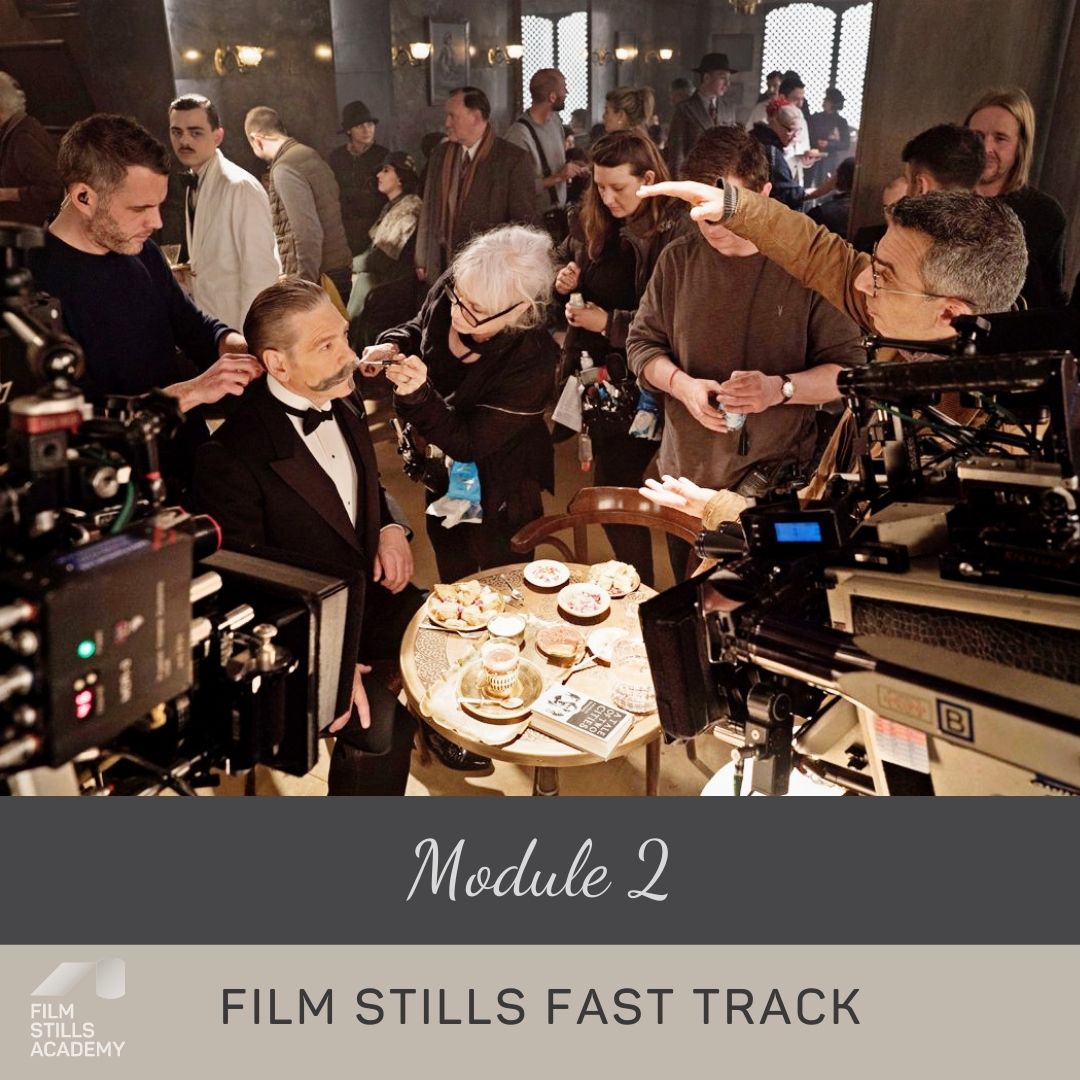 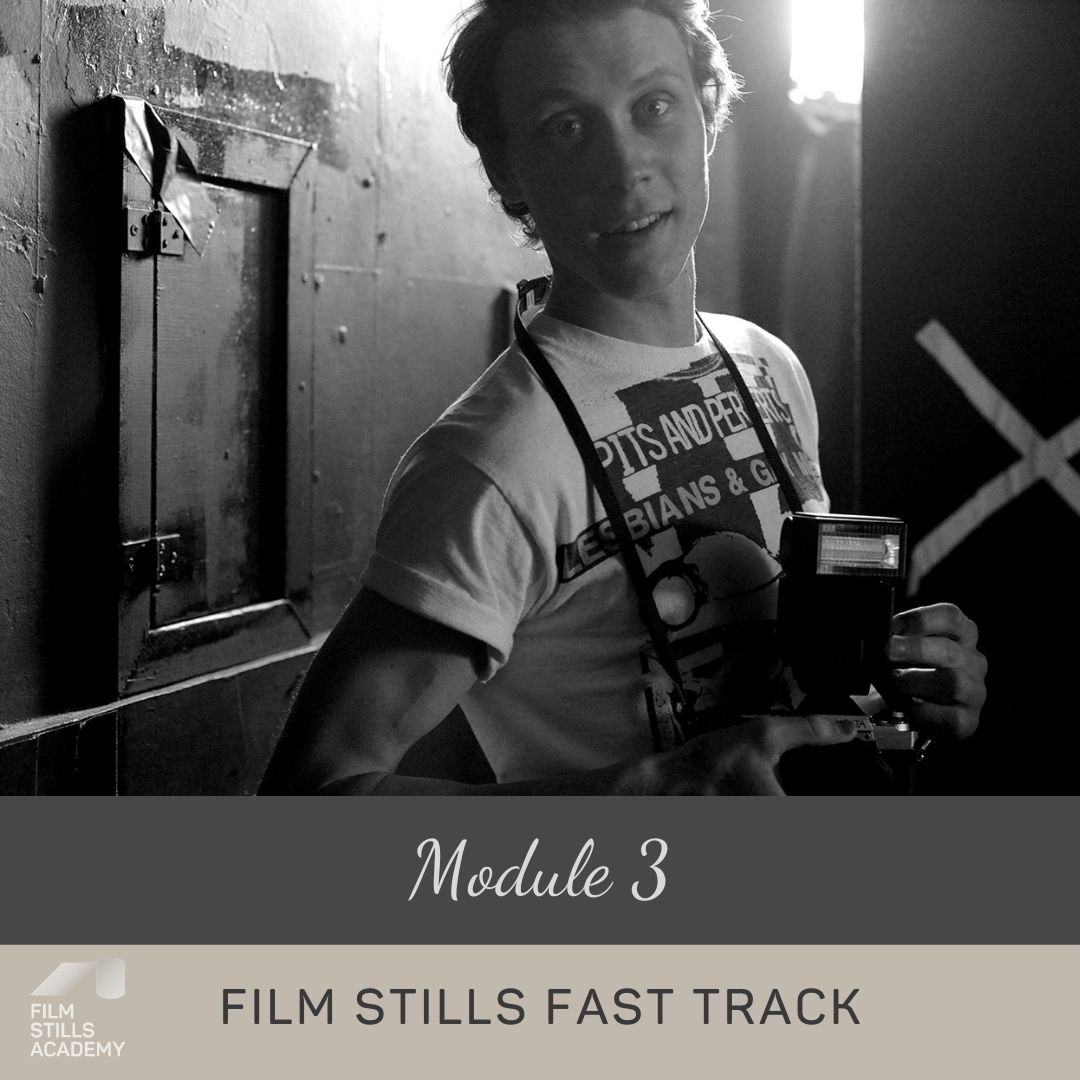 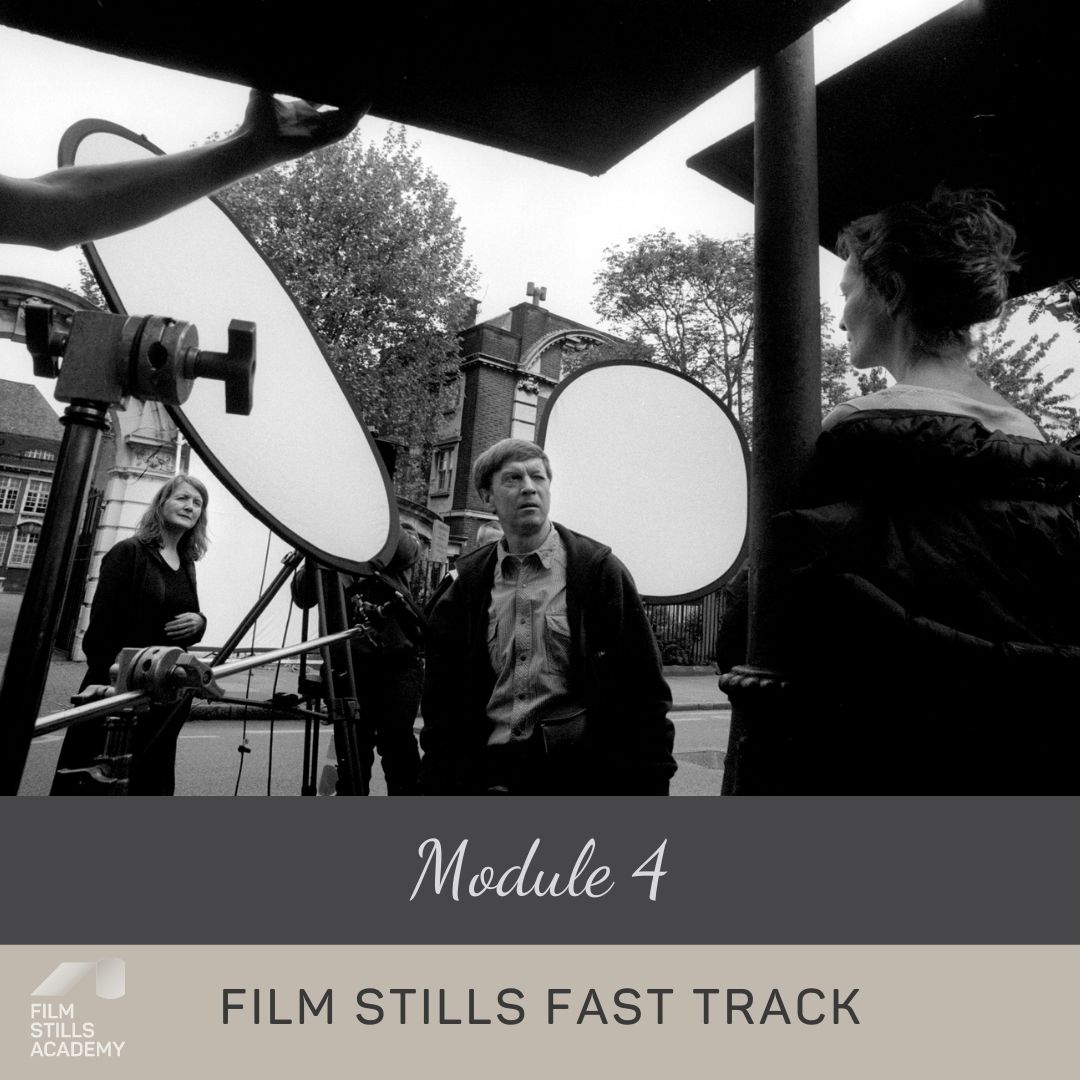 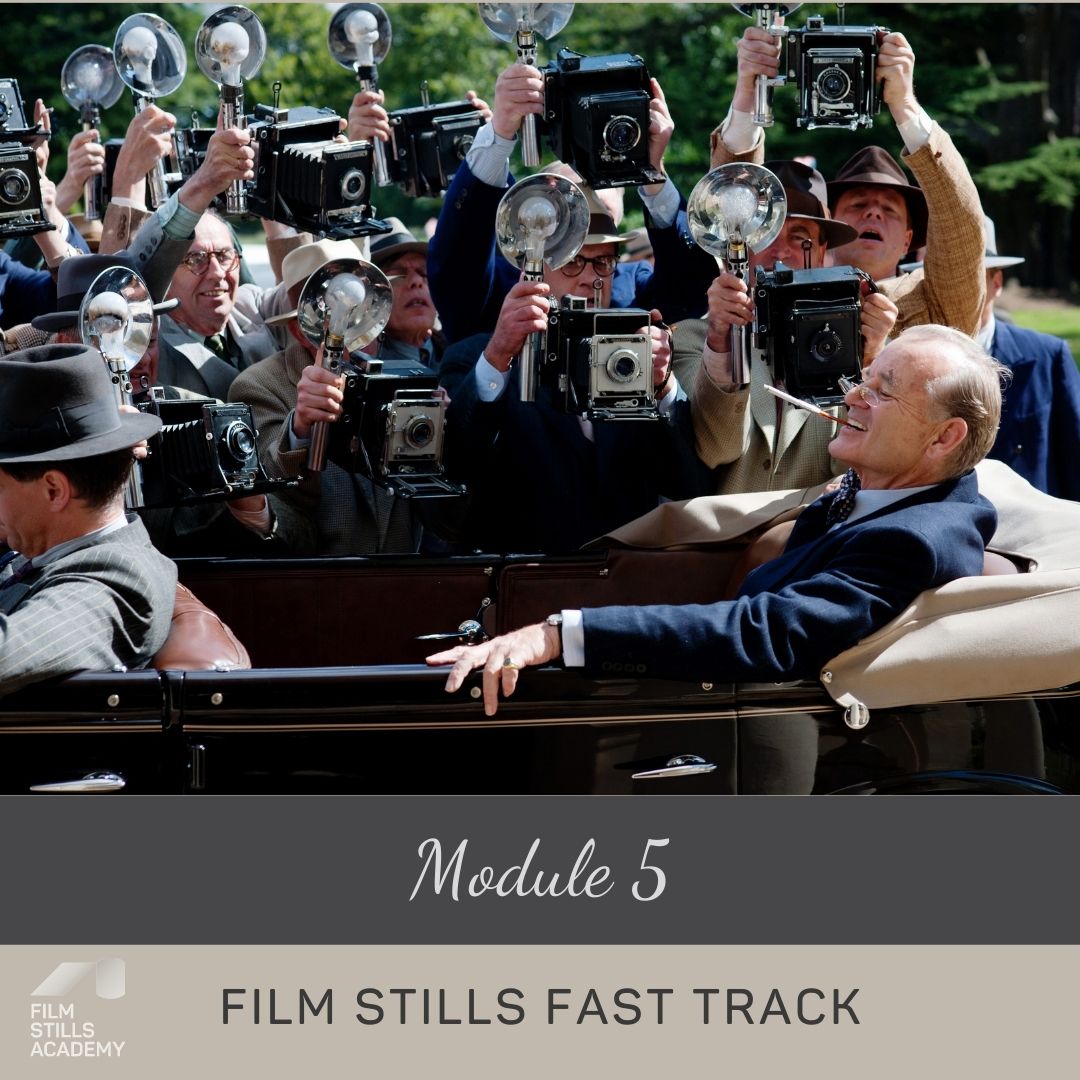 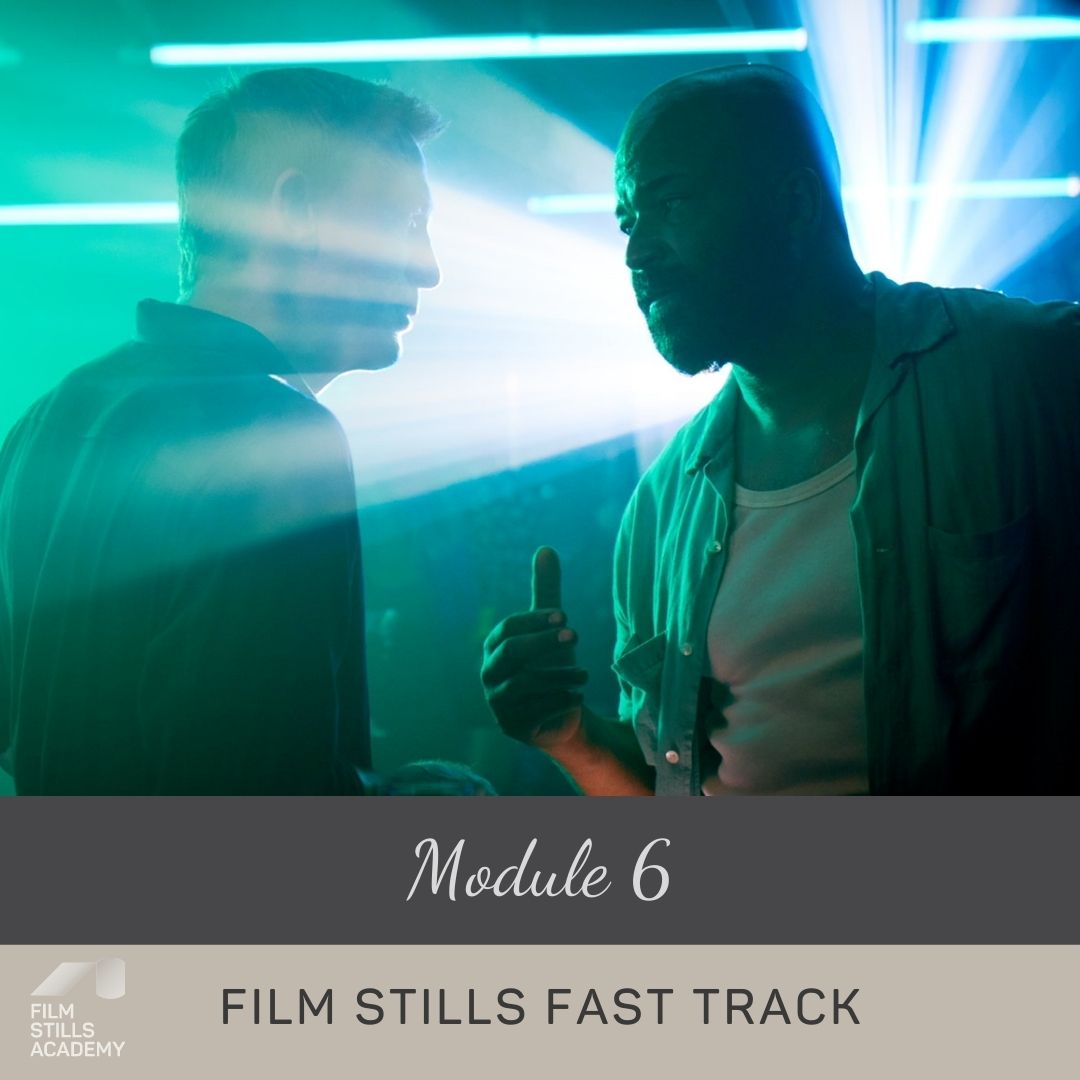 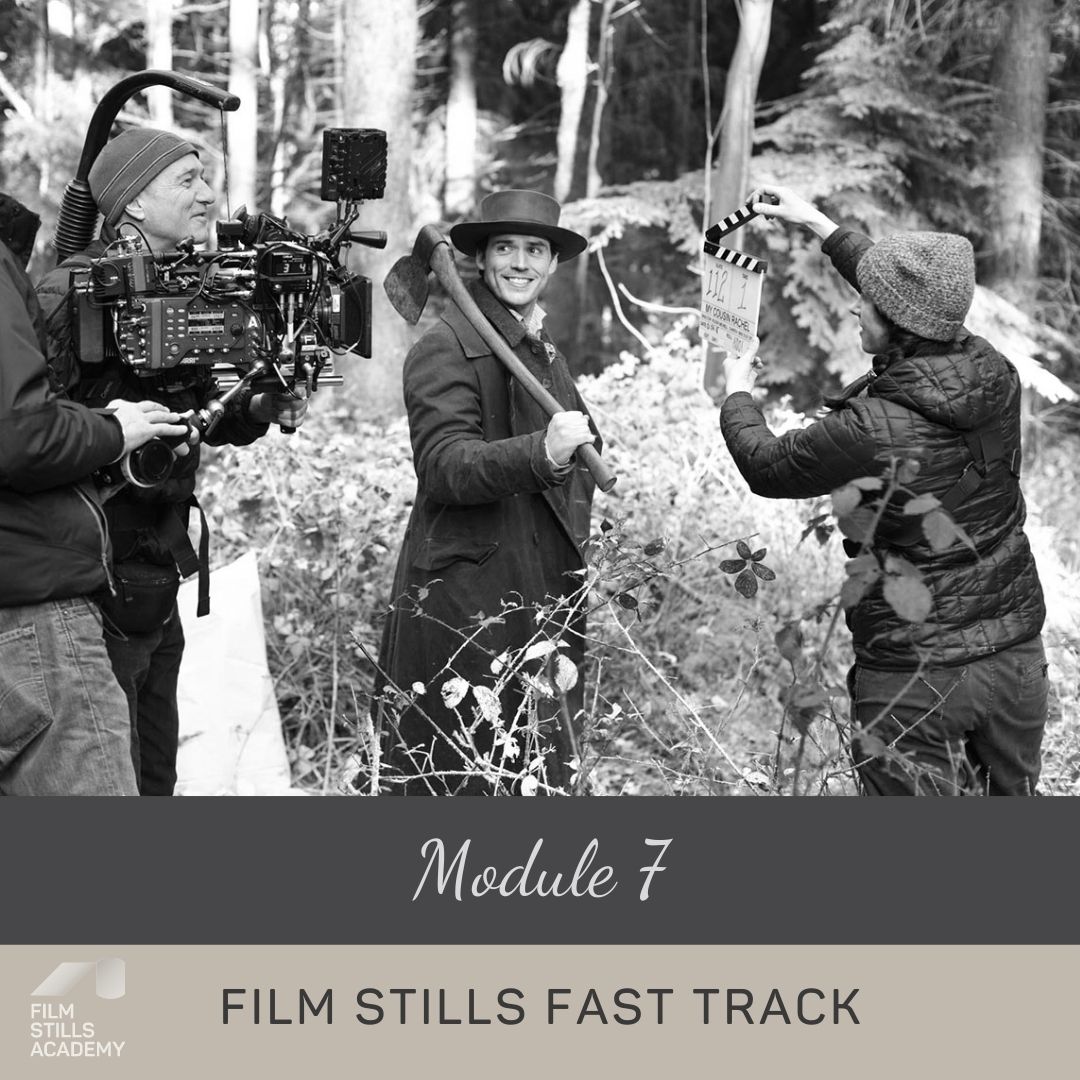 Deals and Getting on set 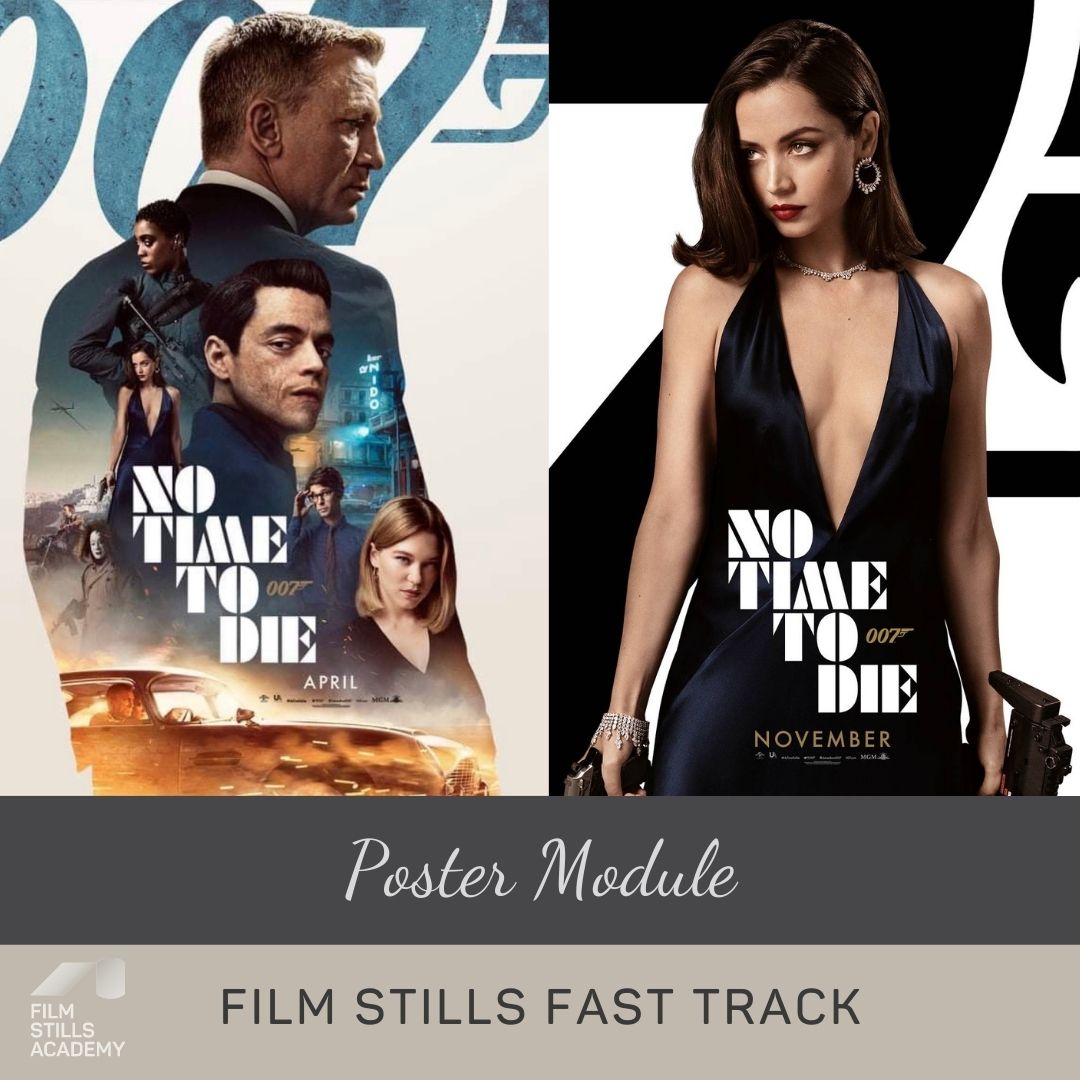 How to Shoot a Stunning Poster 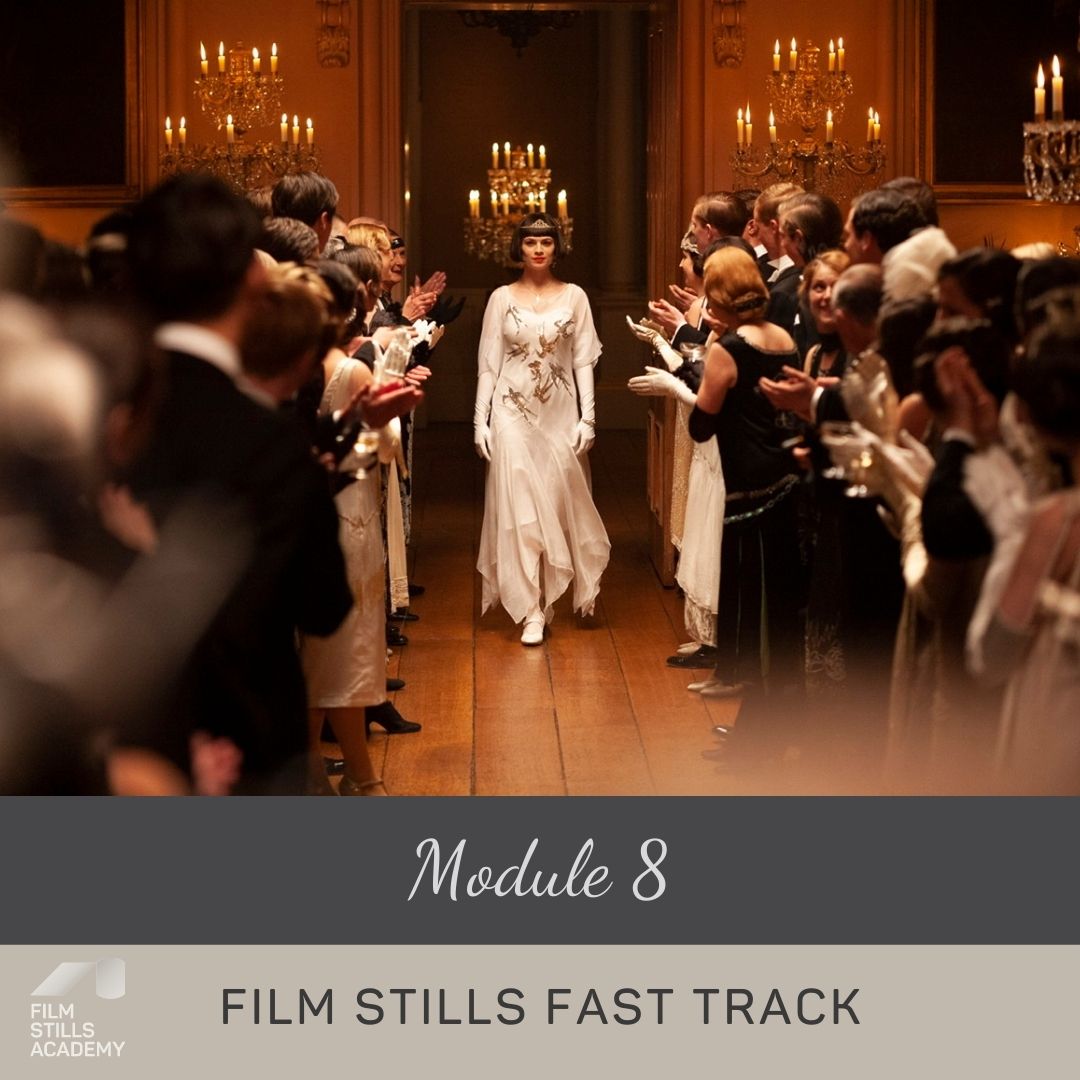 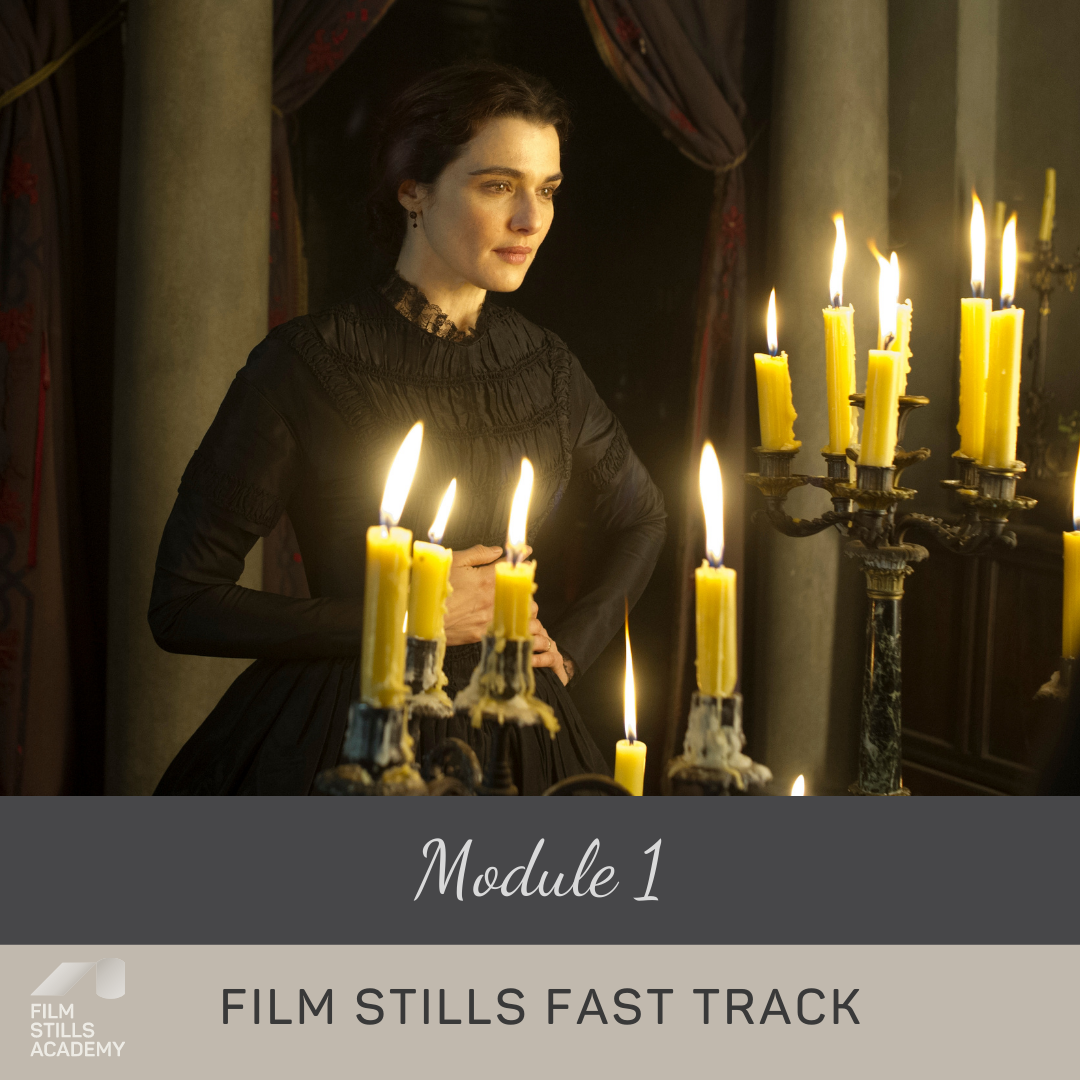 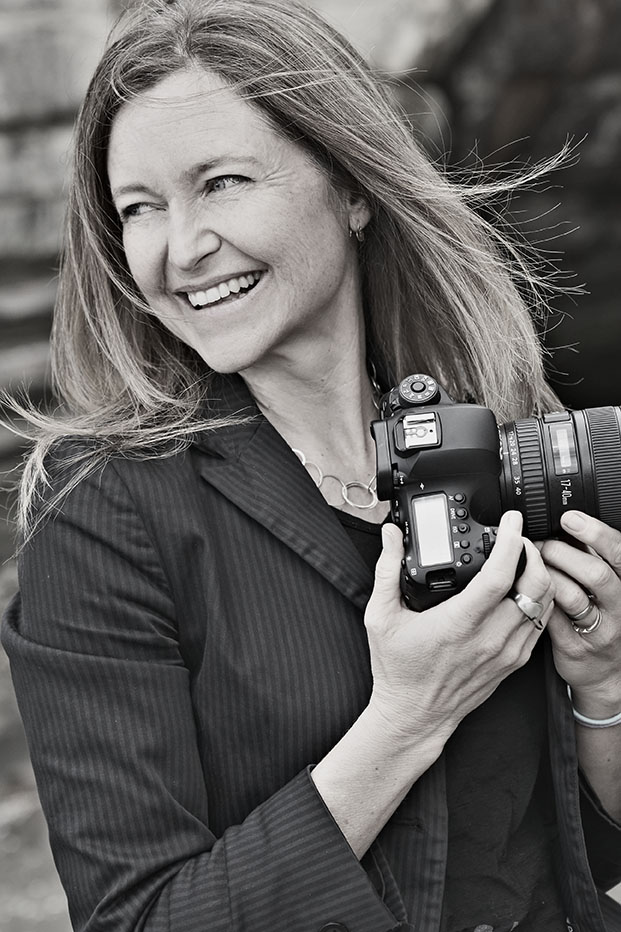 For twenty years, Nicola has been working on feature films that span comedy, drama and action, including the most recent 007 film, No Time To Die.

She lived in the UK for sixteen years and is currently based in New Zealand, where she is originally from.  Nicola is a member of the SMPSP – the Society of Motion Picture Stills Photographers.

“I am excited to share some of that hard won knowledge with photographers keen to break into the film industry”.